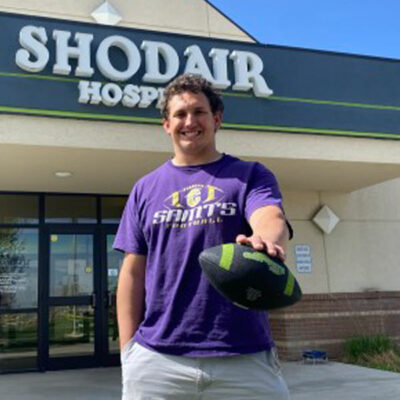 Grasslands MHT and now offensive lineman for the Carroll College Saints, Ales Hoffman, is headed to New Orleans to play for the NFL. Alex was recently as a free agent in the NFL draft an stopped by Shodair for a quick visit before he heads south and begins this new adventure.

Alex, 22, has worked at Shodair for the past two years while studying bio chemistry in hopes of someday pursuing a career in medicine. Those plans are still there but they are just temporarily put on hold, and instead he’ll put his understanding of the game and his ability to learn a playbook quickly to use.

It was obvious that Alex was a positive force at Shodair among staff and patients. As he walked through the patient care areas one final time as an MHT last week, he was greeted with high fives and congrats. Alex is pumped to have this opportunity before him but reflects with appreciation for his time at Shodair. The job, he admitted, was often challenging for him. “I’m an impatient person an this job forced me to develop patience and learned to meet kids where they are at and how to stay composed in difficult situations. 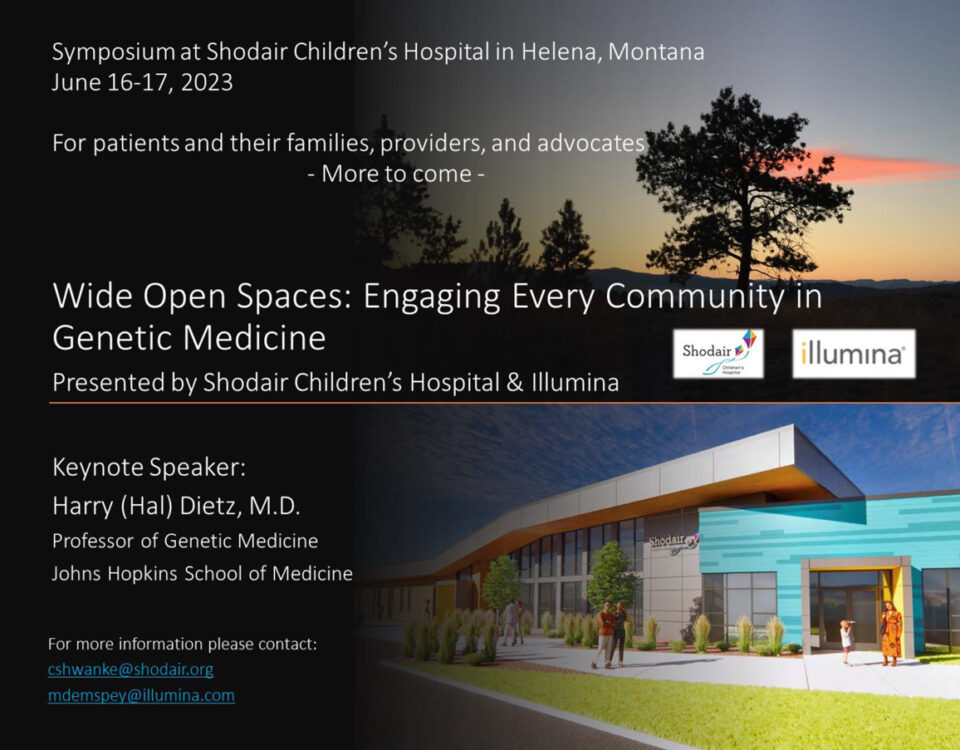 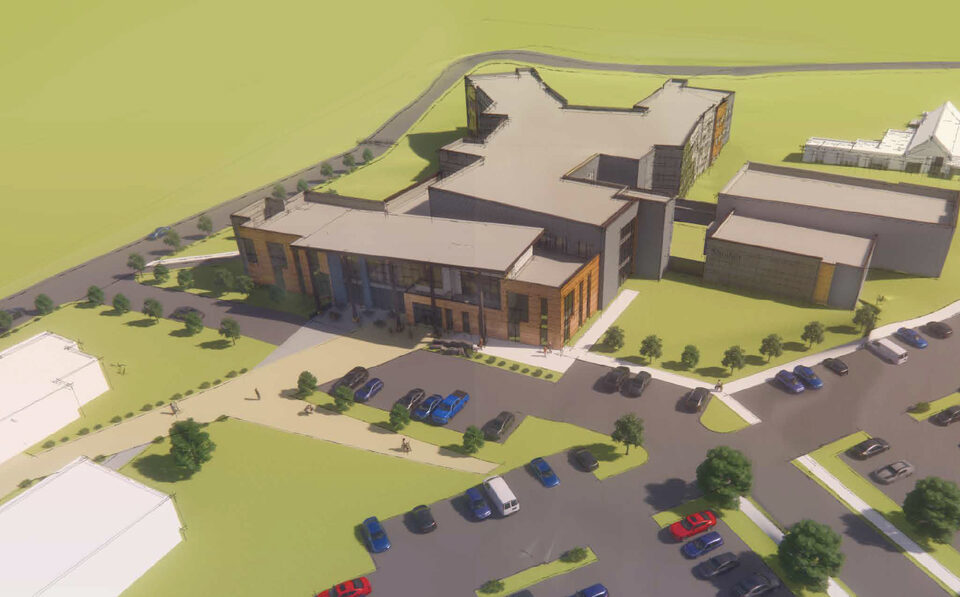 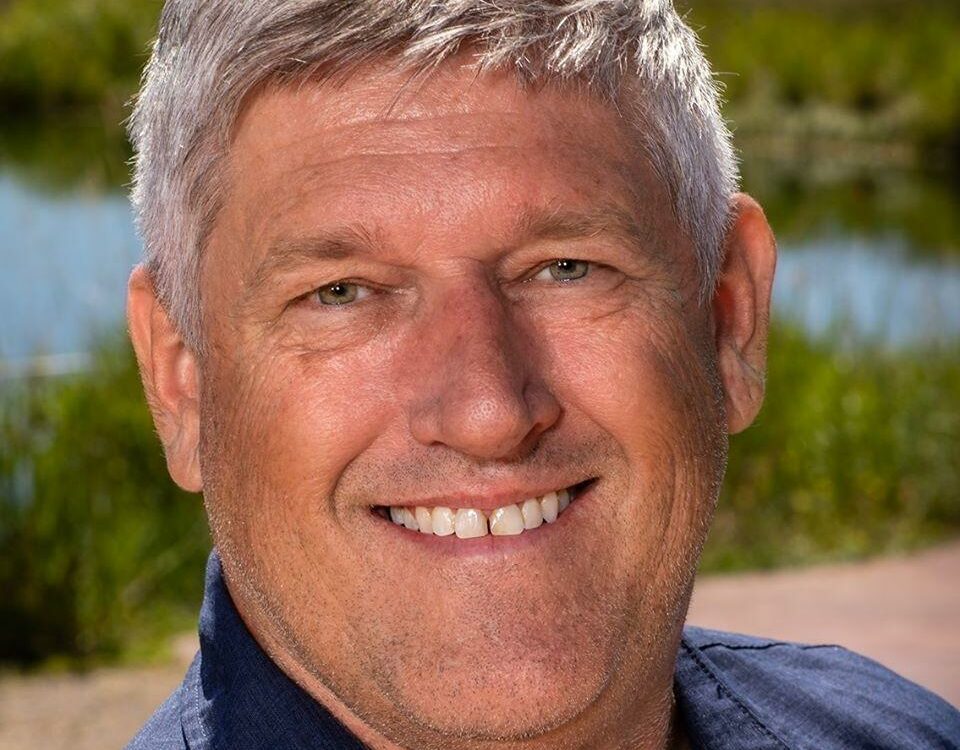