Scott Trzinski, LCPC, has been a primary therapist in the High Desert Unit at Shodair Children’s Hospital since 2014. Scott earned his Bachelor of Science in Sociology from Montana State University in 2005. He then received his Master of Science in Health and Human Development with a Marriage and Family Counseling option from Montana State University in 2008.

Prior to joining Shodair, Scott was employed by AWARE Inc. from 2008-2014, where he provided therapy and behavioral support through a Comprehensive School and Community Treatment program at the elementary school level. Scott received his license as a Licensed Clinical Professional Counselor in the state of Montana in 2014. 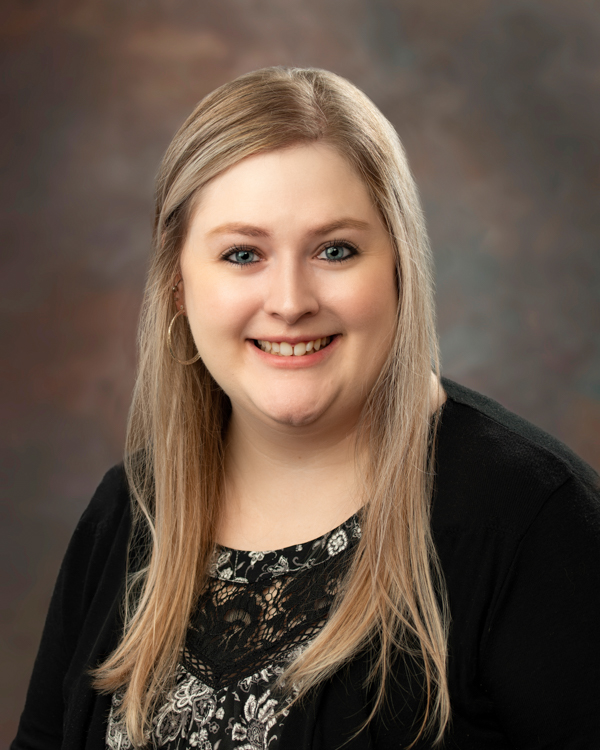 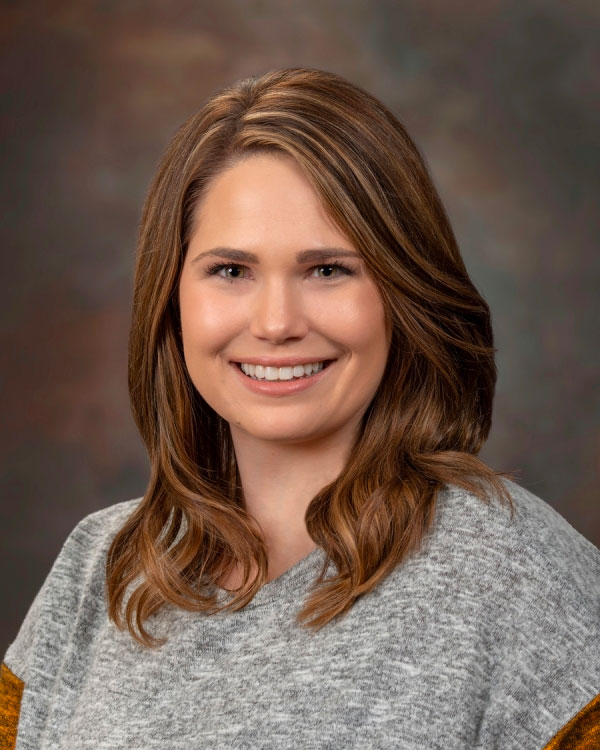 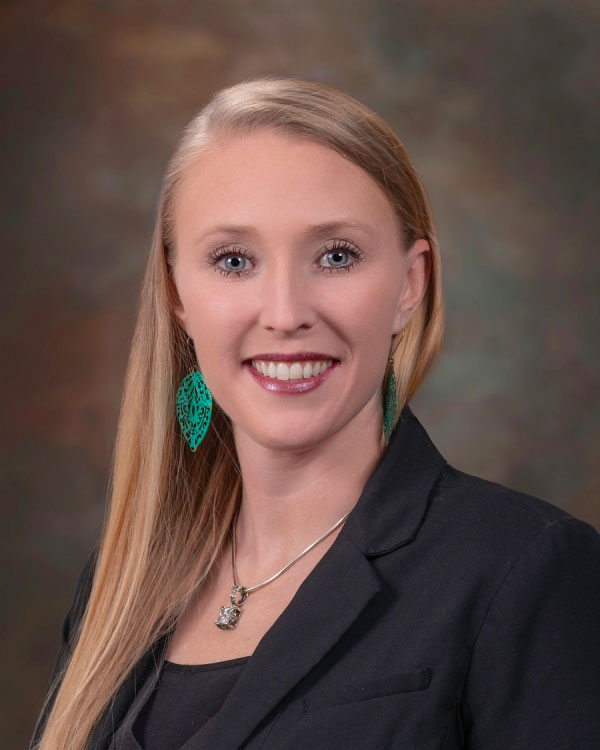