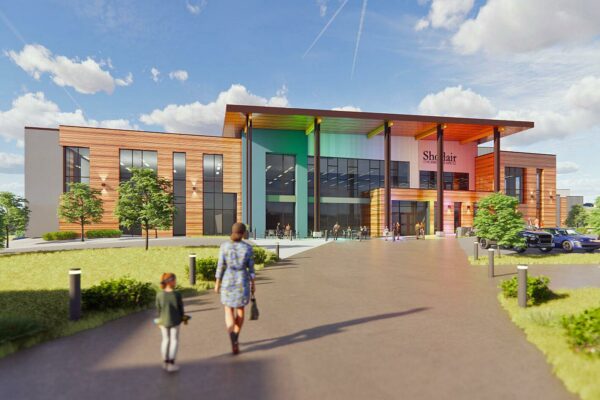 In 1881, a 19-year-old Louis Shodair stepped off a stagecoach in Helena, a small mining community only two years older than him.

He arrived with his mother, widowed when Louis was 8, to care for her ill sister. Later the same year the Shodairs moved to Butte and started The Butte Candy Factory.

“Louis Shodair has a new and improved method of making ice cream, which he is serving to his many customers,” The Butte Miner trumpeted in 1886.
Despite his humble beginnings, in 1937 he generously gifted $200,000 to the community of Helena to build its first and only hospital devoted specifically to children. In today’s dollars, that would be around $3.9 million.

Of that total, only $40,000 was cash. The rest was a real-estate donation, which included a block on West Park Street in uptown Butte that carried his name. With his aid, Shodair Children’s Hospital was created, although the institution was founded in 1896 to take care of orphaned and abandoned children.

Fast forward to 2019 when Forrest Allen gifted Shodair Children’s Hospital his family’s early 1900s homestead in the foothills of the Big Snowy Mountains northeast of Ryegate – 5,677 acres of native grasslands and forest.

The hospital always knew it would sell the property, rather than become a landlord and oversee its leasing to neighboring ranchers, Shodair’s CEO, Craig Aasved, said. Consequently, it was agreed early on by the hospital’s board that the property should go into public hands “because of who Shodair is,” he said.

Shodair takes care of children from across Montana, serving youngsters from 52 of the state’s 56 counties last year, Aasved said.

“That’s why it is so important to us to make this Montana property,” he added. “We wanted this sale to reflect that.”

After Shodair asked the Rocky Mountain Elk Foundation to help in the search for a buyer of the Allen property, the Missoula nonprofit approached the Montana Department of Fish, Wildlife & Parks. Making the Allen acreage enticing is that the property connects to the 6,936-acre Twin Coulee Wilderness Study Area, owned by the Bureau of Land Management, and the Forest Service’s 88,696-acre Big Snowies Wilderness Study Area.
The Allen land is a key link to a larger public landscape in a region where access is hard to come by. What’s more, the hunting district where the land is located has an estimated 8,300 elk that also roam to the adjoining hunting district.

By law, FWP is supposed to manage elk herds to population objectives based on social considerations. For the two hunting districts, 411 and 530, the objective herd size is 320 to 480 elk. The problem for FWP in these hunting districts is that without public access, it’s hard to trim the elk herd. So owning the Allen property could allow more public hunters access to the region’s elk.

In 2020, the Fish and Wildlife Commission approved FWP’s proposal to explore buying the Allen property. When the announcement was publicized, buyers came out of the woodwork.

“We got calls from out-of-staters wanting to buy the land,” Aasved said.

“We weren’t prepared for that,” Aasved said. “It just happened so fast that we weren’t ready.”

Especially important to Shodair was ensuring the current grazing lessee be allowed to continue until the agreement expires in 2031. Aasved said the hospital is also sensitive to the concerns of adjoining landowners, who voiced worries about a sale to FWP.

The appraised value is $8.22 million, thanks to the jump in the state’s real estate prices over the past few years. Two years ago, the same land was valued at $6.4 million.

At this sale price, it would be the largest donation to Shodair in the six years Aasved has been with the hospital. The money will be important as the hospital started construction of a $10 million medical office building for genetic services and an outpatient clinic. This is in addition to a new $66 million hospital under construction and expected to be finished by the end of 2022.

“It’s going to help with those two projects for sure,” Aasved said. “We just reached our goal of $14 million for our capital campaign.”

FWP would finance the land purchase mainly with federal Pittman Robertson Wildlife Restoration funds (75%). The other 25% would come from the state’s Habitat Montana fund, which is subsidized by nonresident hunting license sales.

“It’s a great piece of property,” said Aasved, who grew up in Lewistown, just over the top of the Big Snowy Mountains from the Allen land. “It’s everyone’s dream. I would love to have owned it.”

As a hunter himself, Aasved noted it has become more difficult for the public to find access to big game. Elk are notorious for moving off any property where there is hunting and onto adjacent landowners’ acreage to seek refuge, sometimes where hunting is not allowed.

This conundrum has frustrated landowners, hunters and FWP for years. Seeking a solution has not been easy and often enters the political arena.

Through April 25, FWP is taking public comments on the proposal to purchase the Shodair land. The Montana Chapter of the Backcountry Hunters & Anglers’ 3,000 members gave the acquisition “enthusiastic support,” adding that the “benefits are enormous,” according to a letter to FWP posted on the group’s website.

As a wildlife management area, if FWP were to acquire the Shodair property it would be closed to public recreation each year from Dec. 1 through May 15 so wildlife could use the property for winter range habitat. Motorized use would be restricted to designated roads and parking areas.

Following the comment period, the issue will go to the Fish and Wildlife Commission for approval. If the land buy gets their stamp of approval it would go on to the State Land Board for an OK.

Louis Shodair died of a heart attack after a long illness in 1940 at the age of 78. The Helena Independent Record announced his passing with the headline: “Louis Shodair, Philanthropist, Called by Death.” Although born in Columbia, South Carolina, and dying in Los Angeles, California, Shodair was buried in Helena.

Forrest Allen lived to 97, a resident of Cody, Wyoming, when he died. His brother, Irwin Allen, ran the ranch at the base of the Big Snowy Mountains until he died before his brother at age 95.

“He saw many changes throughout his lifetime, and it meant a lot to him to be able to preserve relics of days long past for future generations,” Irwin’s obituary said in reference to artifacts of the homesteading era that he supplied to the Upper Musselshell Museum in Harlowton.

Allen’s contribution of land has the opportunity to benefit the public. Like Louis Shodair’s gift of land, the Allen property would also assist the children’s hospital growth. One donation came when the hospital was just being formed and the other when it is being reborn.

“This has been a great gift,” Aasved said. 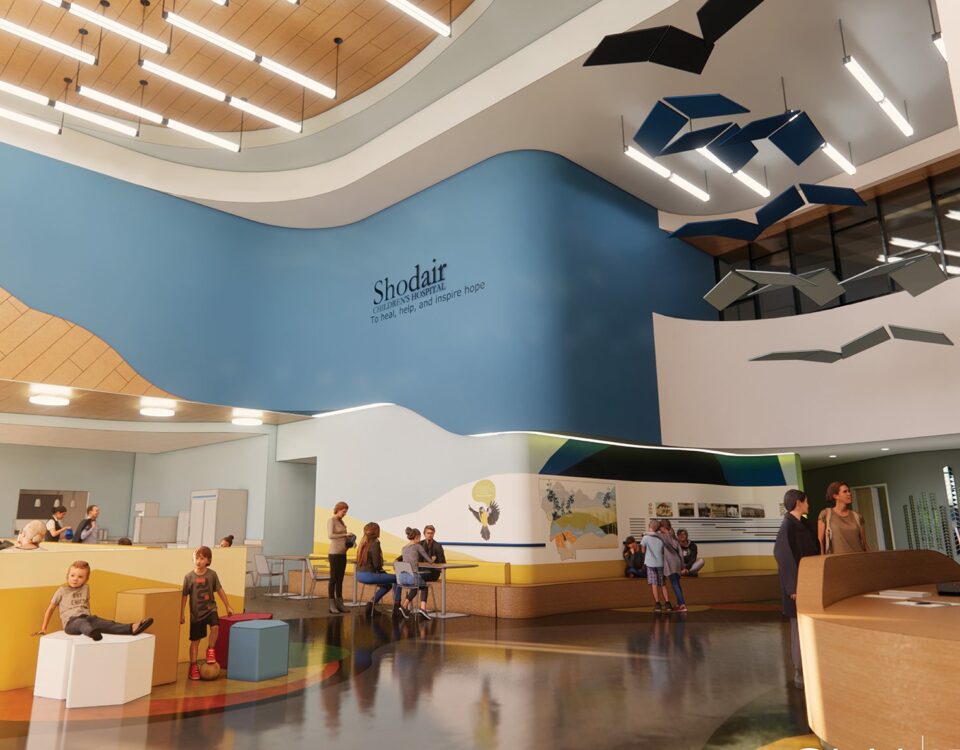 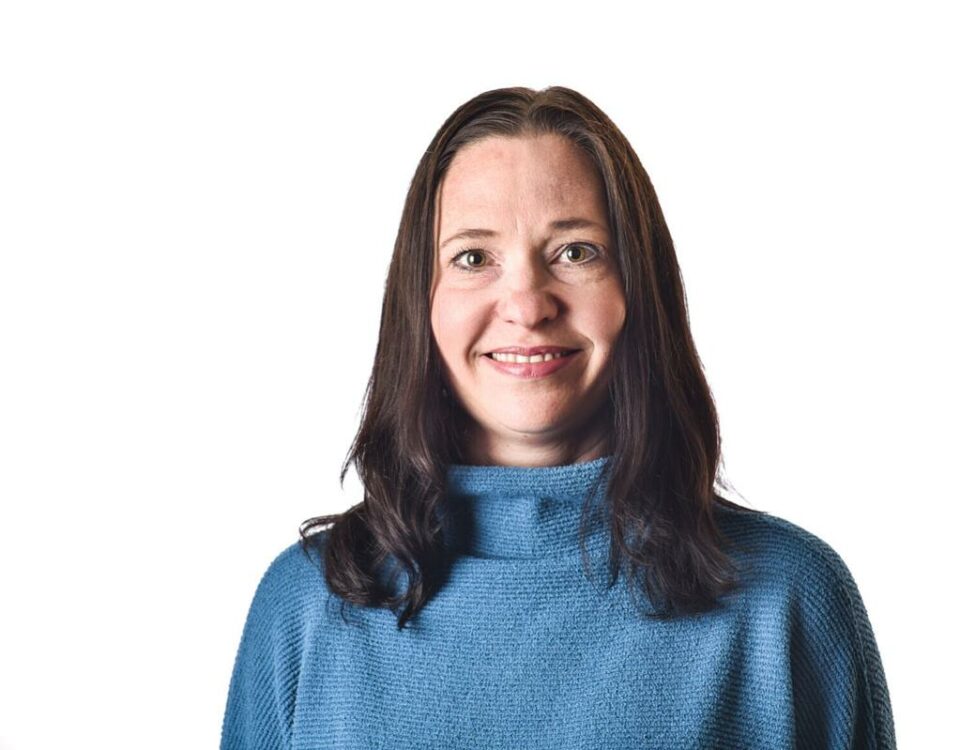 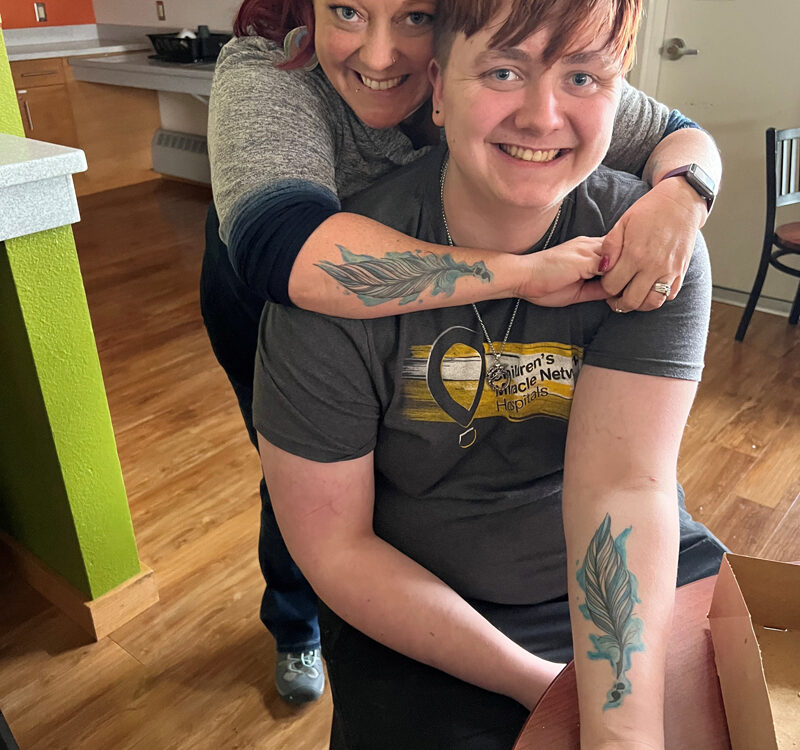